Oh My, How Disturbing! Disorderly Conduct In Canada 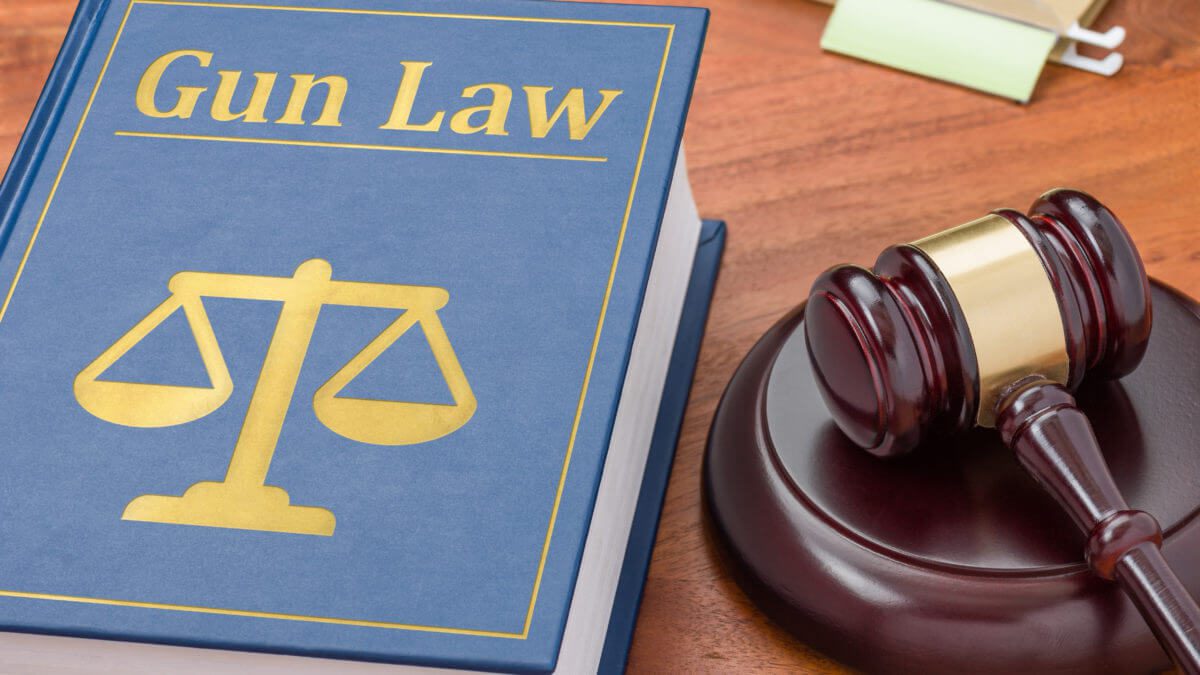 We’ve previously talked about the firearms offences contained in the Criminal Code, and the maximum sentences that go with each. We’ve written three articles talking about the 6 categories of offences. We discussed two categories in each article:

One thing we mentioned is that the Criminal Code itself provides for certain mandatory minimum sentences. But, a number of these minimums have been found to be unconstitutional. Because this is such an important subject, with the Supreme Court ruling on it, we’ve left it for its own article.

The primary case we’re talking about is R v. Nur. In Nur, the Supreme Court considered the provisions of section 95, specifically possessing a loaded prohibited or restricted firearm. Section 95 carries a more serious penalty than the other simple possession offences. The mandatory minimum terms in s.95 reflect two aggravating factors: it applies only to prohibited and restricted firearms, and it only applies if the firearm is loaded or the ammunition is readily available (para. 13).

The Supreme Court held that mandatory minimum sentences, by their very nature, have the potential to depart from the principle of proportionality. Such sentences are blunt tools that may deprive the courts of the ability to tailor sentences. In extreme cases, they may impose unjust sentences (para 44).

The Court applied a two-step test to consider if the mandatory minimum sentencing provisions were unconstitutional as cruel and unusual punishment under section 12 of the charter:

The Supreme Court struck down the minimum sentences in s.95 as unconstitutional as its provisions were so broad they could apply to what were essentially licensing-type offences. This was held to be disproportionate, and thus in breach of section 12 of the Charter. The minimums were described as potentially “draconian” (para. 104). The Supreme Court stated there was a “cavernous disconnect” between the mandatory minimums and the severity of the offences. This was particularly so given that s.95 is a less serious offence than other gun-related offences where mandatory minimums have been upheld (para. 83). For example, in Morrisey, where a 4 year minimum sentence for criminal negligence causing death with a firearm was upheld (para. 84).

In Alberta, the 4-year minimum sentence for robbery with a firearm was declared unconstitutional. In the Alberta case, the person charged never held a gun, and only acted as a getaway driver. But, even though an Alberta court held the mandatory minimum for robbery was unconstitutional, a Northwest Territories Court held that it was alright. Although the Alberta case is newer, and arguably more persuasive, it’s clear that the law is not yet entirely settled.

While mandatory minimums are written into the Criminal Code they can be avoided in certain circumstances. The Supreme Court has laid a path in Nur, by which the various mandatory minimums can be challenged. This is a difficult path, however, and one which is best travelled accompanied by expert legal advice. Which ones will be permitted to stand is not entirely clear yet. A number of minimums have already been declared unconstitutional given their ‘disproportionate’ and ‘abhorent’ effects. Tough time can be tough on gun crime, but it can also result in entirely unfair punishments, and hinders the ability of the court to tailor its sentences appropriately. Good legal advice can help you avoid that problem, and get treated fairly.