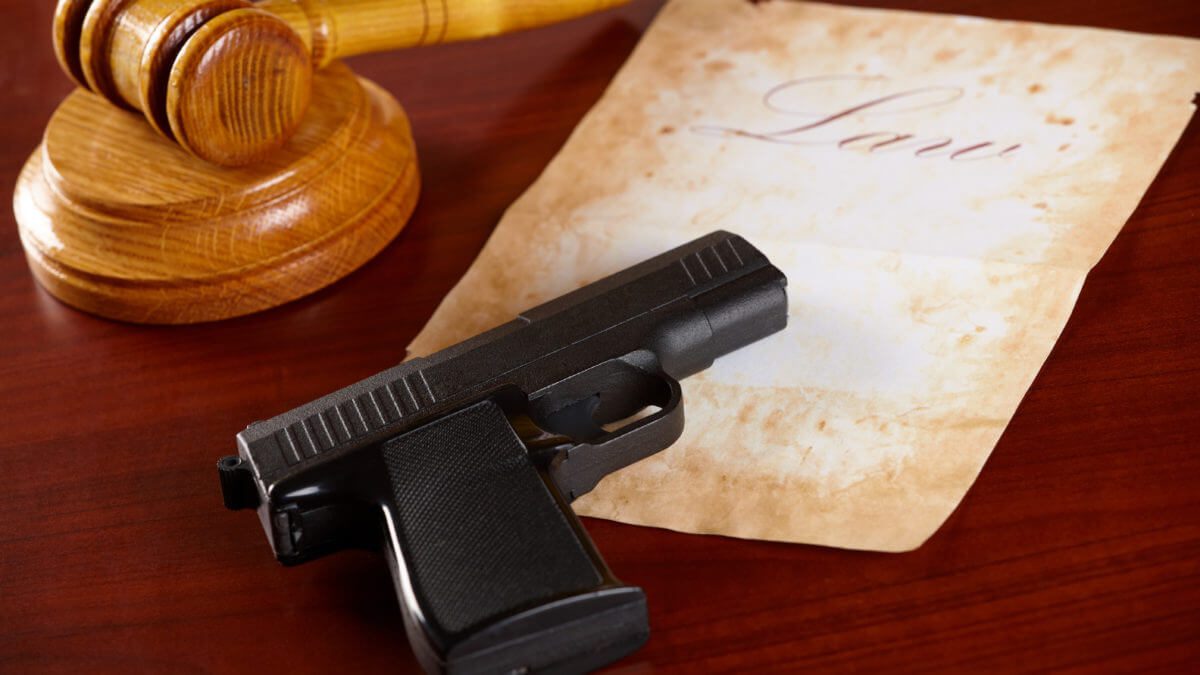 Guns are on everybody’s mind and they’re turning out to be a major issue in our upcoming election. Justin Trudeau has stated that he plans to ban ‘assault rifles’, and also that he plans to give cities the power to ban handguns. This would be a significant change to Canada’s current gun law regime. We talked about 4 categories of firearms offences so far. In our first article which you can find here ( https://zamani-law.com/aiming-for-safety-by-targeting-guns-canadas-criminal-code/ ), we talked about use offences and possession offences. Our second article in this series, which you can find here ( https://zamani-law.com/aiming-for-safety-by-targeting-guns-canadas-criminal-code-part-ii/ ) talked about weapons trafficking and assembling offences and the sentences for each. Today we will talk about the 5th and 6th category of firearms offences: export and import offences, and offences relating to lost, destroyed, or defaced weapons. As we’ve mentioned, although there are mandatory minimums, a number of them have been declared unconstitutional. We’ll describe which in our next article. As a reminder, the 6 different types of firearms offences in Canada are:

The first offence in the export and import offences category is importing or exporting knowing it is unauthorized, provided at section 103. The offence covers firearms, prohibited or restricted weapons, prohibited devices or prohibited ammunition. It also covers any components or parts designed exclusively for use in the manufacture of or assembly into an automatic firearm. This offence carries a maximum sentence of 10 years. Minimum sentences are provided for, but as we’ll discuss, many of the minimum sentences in the Criminal Code regarding firearms laws have been struck down as unconstitutional.

Section 104 contains the offence of unauthorized importing or exporting. It applies to the same items that section 103 applies to, but it doesn’t require that the person know they are unauthorized to import or export the firearms. A section 104 offence can land a person in prison for up to 5 years.

This category of offences is an important one. It’s where many legal gun owners have gone astray, often out of fear, and ended up unintentionally committing a criminal offence.

Section 105 makes not reporting the loss or theft of a firearm into an offence. It is also an offence to find a firearm and not to report it (but this happens less often than people losing guns or having them stolen. It’s extremely important to report a lost or stolen gun. If the gun was not stored properly the person may be guilty of other offences under the Firearms Act, but at least they do not face punishment under section 105. Section 105 offences have a maximum prison term of 5 years.

False reports to police or firearms officers concerning the loss, theft, or destruction of certain items listed in section 107 (including all firearms) is also an offence. A big reason for this offence is discourage ‘straw buyers’, which is where someone purportedly buys a gun for themselves, but they in fact sell it or give it on to another. False reports can lead to a term of imprisonment of 5 years.

As we’ve seen, the Criminal Code aims for safety by targeting guns in a number of different ways. The offences are very broad and have severe punishments. Despite that, courts are willing to and have considered constitutional arguments in such cases. They’ve limited the effect of certain sentencing rules, to make it just and fair. And, of course, it’s the Crown that has to prove their case. In order to take full advantage of the rules, and the various different ways to advance your interests at trial, it’s vital to have a knowledgable, experienced lawyer, with expertise in the offences you’re charged with.