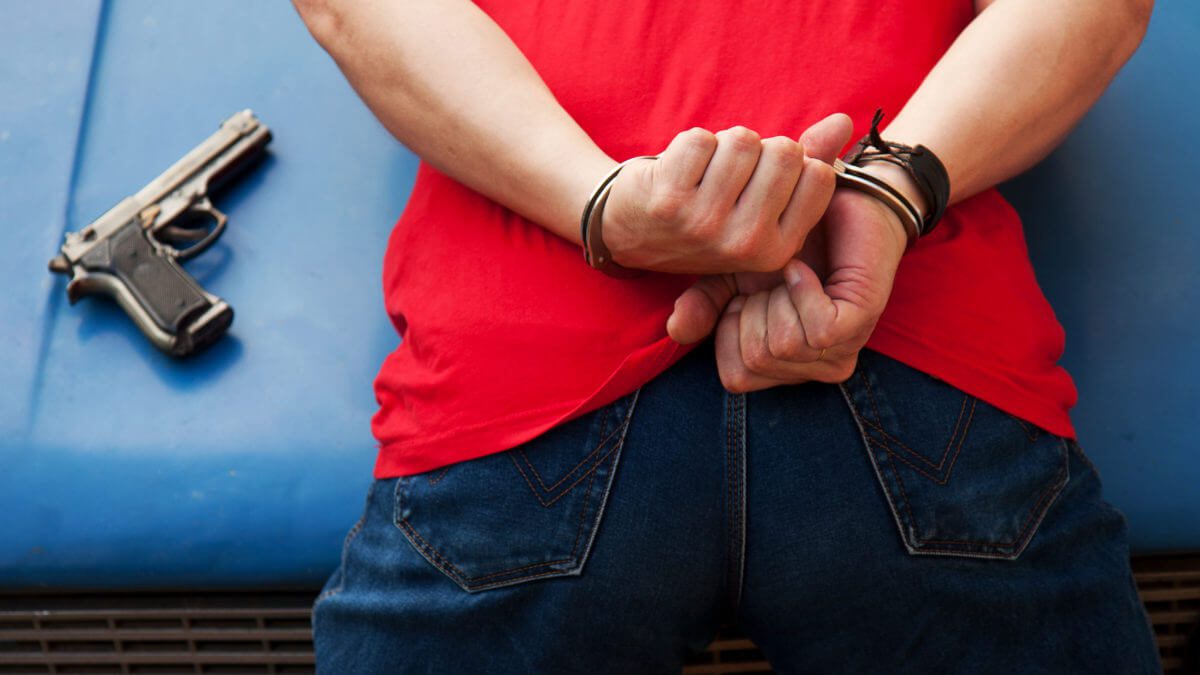 A 17-year-old was killed in a mass shooting on Saturday, August 14th. 5 other people were seriously injured. The shooting took place in Mississauga. Four of the victims were children. The victims were a 13-year-old, a 16-year-old, two other 17-year-olds and a woman in her 50s. The victims came from different areas of the building and park in which the shootings took place. The police told CTV News’ Bryann Aguilar that it was too early to know whether the shooting was targeted or gang-related. Preliminary information points to multiple suspects armed with semi-automatics . The mass shooting took place on Darcel Avenue, in the area of Morning Star Drive and Goreway Drive.

The Mississauga mass shooting begs a question – which of Canada’s gun laws might apply in this situation? We’ll take a look at Criminal Code to see what firearms offences there are. Afterwards, we’ll discuss two potentially relevant categories of offences and the sentences that go with them.

Firearms and weapons offences are in Part 3 of the Criminal Code. Part 3 is broken up into 11 headings. Each heading contains different sorts of offences and rules. Firearms offences are incredibly serious matters. Conviction of a firearms offence can lead to a person losing the right to own a firearm. Many firearms offences also carry ‘mandatory minimums’. This means that in some cases, regardless of the circumstances, a court must sentence a person to jail for a minimum period of time. If you’re charged with a firearms offence, it’s crucial to have a knowledgable, and experienced lawyer who can explain the effect of different sections, and guide you through this complex and severe area of law. Because a person with a firearm can cause a lot of damage on their own, the laws on firearms are very strict indeed.

We’ll talk about ‘use offences’ and ‘possession offences’, as well the sentences for each offence. We’ll discuss other offences in later articles, because this is a big area of law. Crimes involving firearms are treated extremely seriously. They can lead up to life imprisonment. Many of them carry mandatory minimum jail terms. That’s not to say there is no flexibility in the law. Some offences are punishable by summary conviction too. Those offences may be subject to lower sentences. Having an experienced, knowledgable lawyer, with expertise in the offence you’re dealing with is key to navigating the system. Having a lawyer will help you get a fair deal – even in an area as stern and as difficult as firearms offences. The law has some flexibility, but fully engaging it can require expert knowledge.

As for ‘possession offences’, there are 11 different offences listed. The offences and their maximum sentences are:

However, a number of these mandatory minimums have been found to be unconstitutional, which we will discuss in a later article.