Oh My, How Disturbing! Disorderly Conduct In Canada

Crimes of Dishonesty I: False Pretences In the Criminal Code 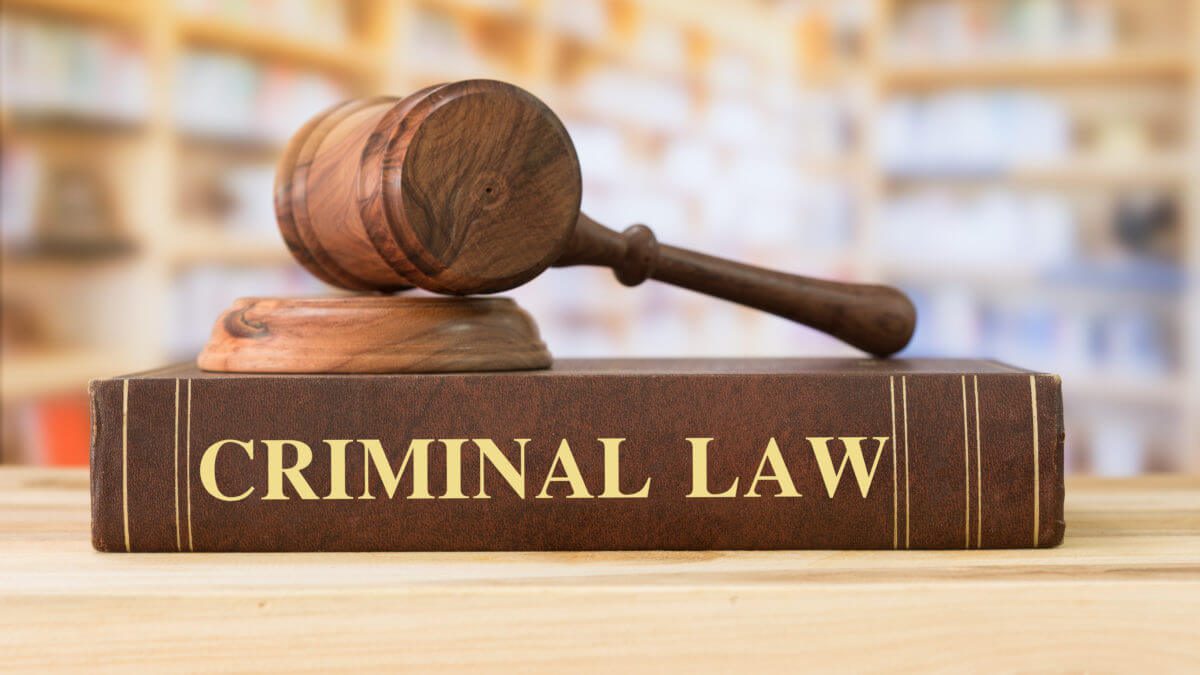 In Canada, under s.19 of the Criminal Code, ignorance of the law is not a defence to committing a criminal offence. And, while ignorance of the law may factor into sentencing decisions, as the Supreme Court recently held[, that may be little comfort indeed to someone convicted of a criminal offence due to their own ignorance. So, one thing we try to do is that when we discuss stories with an international component, we also discuss the law in Canada. By knowing the law, one can avoid breaking it.

The story we’re going to tackle today is that of the Toronto Maples Leafs’ player, Auston Matthews[. He was charged with disorderly conduct in Arizona. According to a CBC report, Matthews and his group were approached by a person who believed they were intoxicated. Matthews allegedly left the conversation, dropped his pants, and grabbed his butt cheeks. He still had his underwear on.

So how does match up to Canadian offences? Well, offences about disorderly conduct are contained in Sections 172.2-179 of the Criminal Code. The offences are important to look at because they’re quite varied and can carry stiff sentences. They may also be subject to mandatory minimums. The offences and their sentences are:

The offence against clergymen contained in s.176 is a strange one. We’ve talked about it before in our article on Assault in Canada, which you can find HERE(
https://zamani-law.com/the-13-types-of-assault-in-canada-1-violent-offence-against-clergy/ ).

As we can see, there’s quite a number of disorderly conduct offences in the Criminal Code. Not all of them are as severe as each other. Antering into an agreement or arrangement to commit a sexual offence against a child is very serious. Others, like ‘nudity’ under s.174, while still a serious criminal offence, are not punished as severely.

To get a better grasp, it may be worth looking at a few locals who have been charged under these sections. For example, a Kingston councillor was charged with causing a disturbance, although charged were later dropped]. He allegedly yelled, screamed, and slammed a bus’ front window. The Councillor allegedly stopped his bicycle in front of the bus to restrict its movement, and also placed a child on the pavement in front of the bus. The councillor alleged he protested peacefully because his child was denied service. Of note, the Councillor’s charged were only dropped due to an agreement reached between his defence lawyers and the Crown. This included an accountability program, and a letter of apology. This result shows the value of experienced, knowledgable legal advice, with expertise in the charges you’re facing.

the offence of uttering threats in our piece about assault and threats, which you can find HERE (
https://zamani-law.com/the-13-types-of-assault-in-canada-1-violent-offence-against-clergy/ ).

An Edmonton woman received a suspended sentence for, among other things, causing a disturbance. She was caught shouting racial slurs at another man. We’ve talked a bit about racism in Canada and the laws that apply to it. You can find that article HERE (
https://zamani-law.com/is-being-racist-illegal-in-canada/ ).

As we’ve seen, Canada has a lot of different offences for disorderly conduct. Some have minimum sentences, and maximums of 10+ years in jail. Others require the attorney general’s consent to prosecute. Causing a disturbance can often be added on to other offences, as we’ve seen. In some cases, a withdrawal of charges may be possible. But, it’s key to have knowledgable and experienced counsel by your side to effectively negotiate a fair resolution with the Crown.