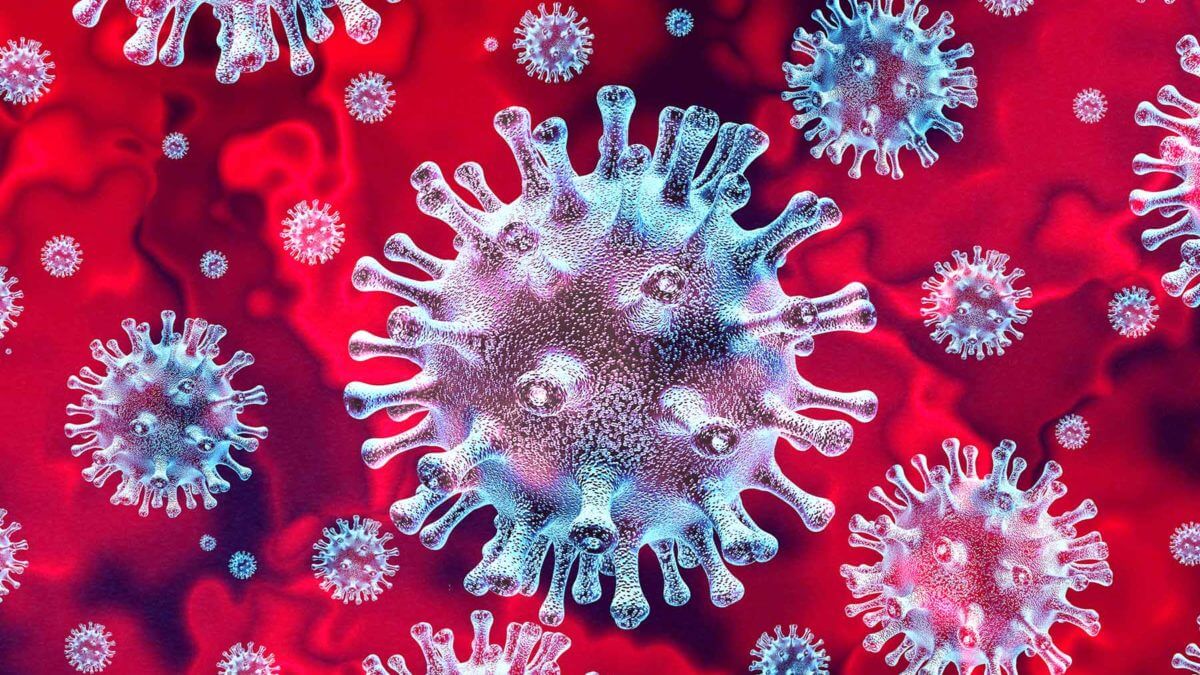 The COVID-19 pandemic, caused by the SARS-CoV-2 virus has drastically changed the way we live and work. Those changes have touched almost every aspect of normal day to day dealings. That includes the justice system, and applications for bail. A number of important cases dealing with bail in a post-COVID19 world have since been decided, and we review them below.

In Kazman, the applicant was convicted of fraud, money laundering, and fraud in association with a criminal organization, which was affirmed on appeal. He did not have any prior criminal record, but the charges against him were serious. He asked for bail pending an application for leave to appeal to the Supreme Court. The application was heard by teleconference. The applicant had been on bail for 8 years prior to surrendering into custody without any incident. As the Court noted, under s.679(3) bail may be granted pending appeal when the appeal is not frivolous. This is a very low bar, which was satisfied. The application turned on the public interest assessment in s.679(3)(c). Although the convictions had already been entered and affirmed on appeal and the merits of the case were weak, bail was granted. The crimes were serious, but not violent, and there were no lingering public safety or flight risk concerns. The applicant had documented health conditions, and was older, which made him particularly vulnerable to COVID-19 & complications. The Court further noted the need for social distancing and protection of the community at large, as well as the risks of community spread arising from prisons. Being in jail would’ve made it difficult if not impossible for the applicant to practice social distancing. In light of this, and with all factors being considered together, the Court granted bail for a limited period. The Court of Appeal emphasized that did not mean that bail would be granted in any case where COVID-19 was raised as an issue.

In Cahill, the accused was charged with theft, breaches of a probation order, possession of property obtained by crime, break & enter related charges, drug possession and failures to attend court. She sought a bail review, after a detention order was made against her. The accused was  HIV positive, and suffered from chronic lung disease. She felt she was at risk of contracting COVID-19 while in detention, due to inconsistency in ability to wash and have access to soap, as well as due to the shared cell environment. The Court noted that in light of the COVID-19 pandemic services available to the applicant, like a bail supervision program, or a methadone program, were limited. The Court accepted that she was at significantly greater risk of harm due to her medical conditions. The Court held it did not need to have evidence that the accused was more at risk of contracting COVID-19 in jail rather than out of jail, with the presence of medical issues being simply an additional factor to consider. The Court held that the release plan may be deemed insufficient in normal circumstances, but that COVID-19 was a material change in circumstances, particularly in light of the accused’s conditions. COVID-19 was held to be relevant to the secondary grounds for continued detention, being whether continued detention was necessary for the protection or safety of the public having regard to all circumstances including likelihood of re-offending. The Court held that COVID-19 required the applicant to self-isolate in light of her diagnoses, and also that it reduced the opportunity for theft during the shutdown. The Court found that the changed circumstances of COVID-19 took the accused outside of being a substantial risk to re-offend, and granted bail on terms. The Court recognized that the environment of a detention centre is not conducive to the types of physical distancing and safety measures recommended by health authorities.

In Knott, the applicant was charged with possession of a prohibited firearm, possession of a restricted firearm, occupying a motor vehicle with a firearm, possession of a loaded firearm, and three counts of possession of a firearm while prohibited. He had a criminal history involving drugs, and had been convicted for a breach of recognizance. The defence offered 3 sureties. Because the accused allegedly committed indictable offences, there was a reverse onus on him to show why detention would not be justified. The Criminal Code sets out the only 3 grounds upon which detention may be justified. The third grounds is that detention is justified if it is necessary to maintain confidence in the administration of justice, having regard to all the circumstances. The COVID-19 pandemic was taken into account as an ‘other relevant circumstance’ under the tertiary grounds. The Court found that the public-health measured intended to mitigate the risk of infection, including social distancing, would be very difficult to implement in detention centres where prisoners are kept in close quarters. The Court held that an order for detention would’ve put the accused and others at increased risk of infection, and would divert precious medical and public health resources away from those that may need them. In balancing all the relevant factors, together with the COVID-19 concerns, the Court held that the situation favoured release. In considering the terms of the release order, the Court held that imposing the condition of GPS  monitoring, with attendant costs, would be highly onerous and unnecessary in light of the financial problems caused by the pandemic. A condition that the accused reside with one of his sureties was substituted instead in order to ensure compliance and supervision with the bail order.

In C.J., the applicant was charged with 11 offences, including alleged cocaine trafficking, and firearm offences. A prior order upheld a detention order, but on the tertiary ground alone. There was no electronic monitoring proposal at the time. However, the combination of both electronic monitoring through an ankle bracelet and the COVID-19 health crisis, combined, constituted a material change in the circumstances. The Court held there was no need for evidence to support the view that the accused was more at risk of contracting COVID-19 while in jail. Two sureties were required, Bail was granted.

In Cain, the accused sought a review of a detention order made against him. He was accused of assaulting persons with a firearm and a taser for stealing crack cocaine from him. He was released, but was alleged to have breached the terms of the release. The Court took judicial notice of the fact that the virus was contagious before carriers demonstrated signs of infection, and that persons can be asymptomatic yet highly contagious. The Court also took judicial notice that social distancing and frequent handwashing were not readily available while a person was in custody. The Court found that the COVID-19 pandemic was a material change in circumstances. The existence of the COVID-19 pandemic is relevant but not determinative as to whether an individual plan of bail meets the primary, secondary and tertiary criteria governing release. The threat the virus posts to those housed in the detention centre is one factor in the balancing which is required. As in C.J., the Court found no evidence of increased risk to the accused was necessary.

In T.K., the applicant was charged with various offences, including possession of methamphetamine, and failure to comply with probation. The Court held that the risk posed by the COVID-19 crisis is not only to be considered under the tertiary ground, but also under the secondary grounds for detention, particularly for non-violent offenders on bail review. The Court held that while the current coronavirus crisis is daunting and challenging, the court must be mindful of the risks of release of violent offenders back in the community for the sake of reducing the prison population in detention centres. Violent offenders may be released on a bail review, but notwithstanding the current pandemic this can only occur if and when the well-established principles are satisfactorily addressed. The accused had a history of disobeying court orders. The Court held that on the facts before it, in light of the pandemic, it was persuaded that the accused would comply with a release order.

In J.S., the applicant was charged with possession for the purpose of trafficking. There were new sureties, and the advent of the coronavirus crisis. The Court took into account the greatly elevated risk posed to detained inmates from the coronavirus as compared to being at home on house arrest as a factor under the tertiary ground. Ability to self-isolate and practice social distancing was held to be limited if not impossible in an institution where inmates do not have single cells. This concerns not only the accused’s health but also the preservation of scarce hospital resources.

In T.L., the applicant was charged with firearms offences and accessory after the factor for helping his cousin escape from the scene of a shooting. The Court again took COVID-19 into consideration under the tertiary grounds. The Court found that transmission of the virus was much easier within an institution, and protective measures would not be easily achieved in the institutional prison environment. The Court held it was in the interests of society as a whole as well as the inmate population to release people who can be properly supervised outside institutions. This helps both those who must be housed in institutions, those who work in them, and the entire community as a whole. 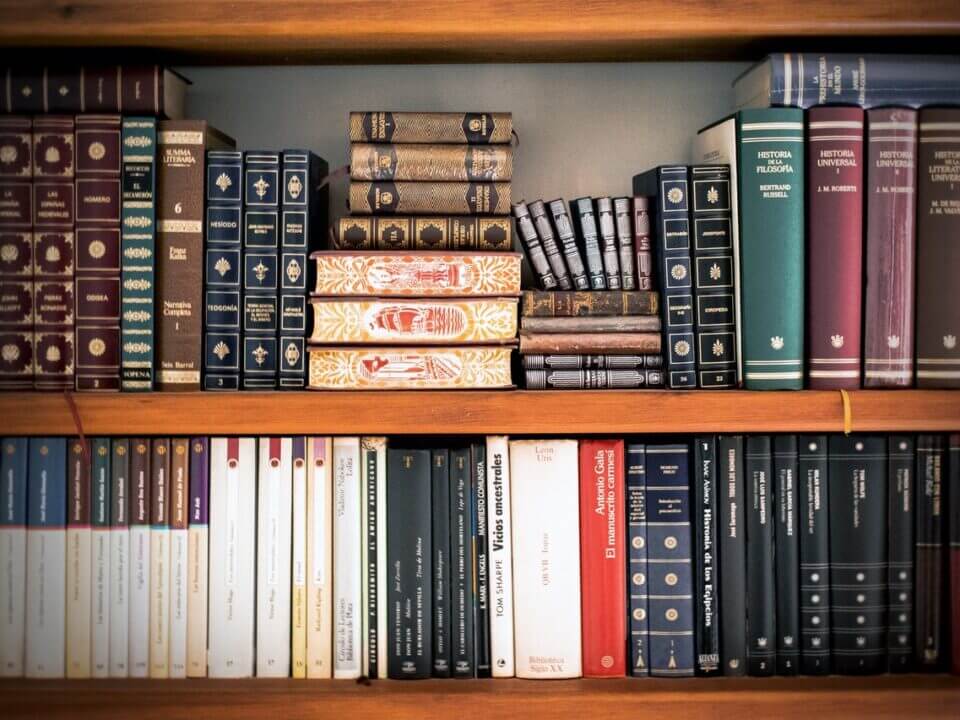