Be Aware of Amber Alerts and Abductions

Crimes of Dishonesty I: False Pretences In the Criminal Code 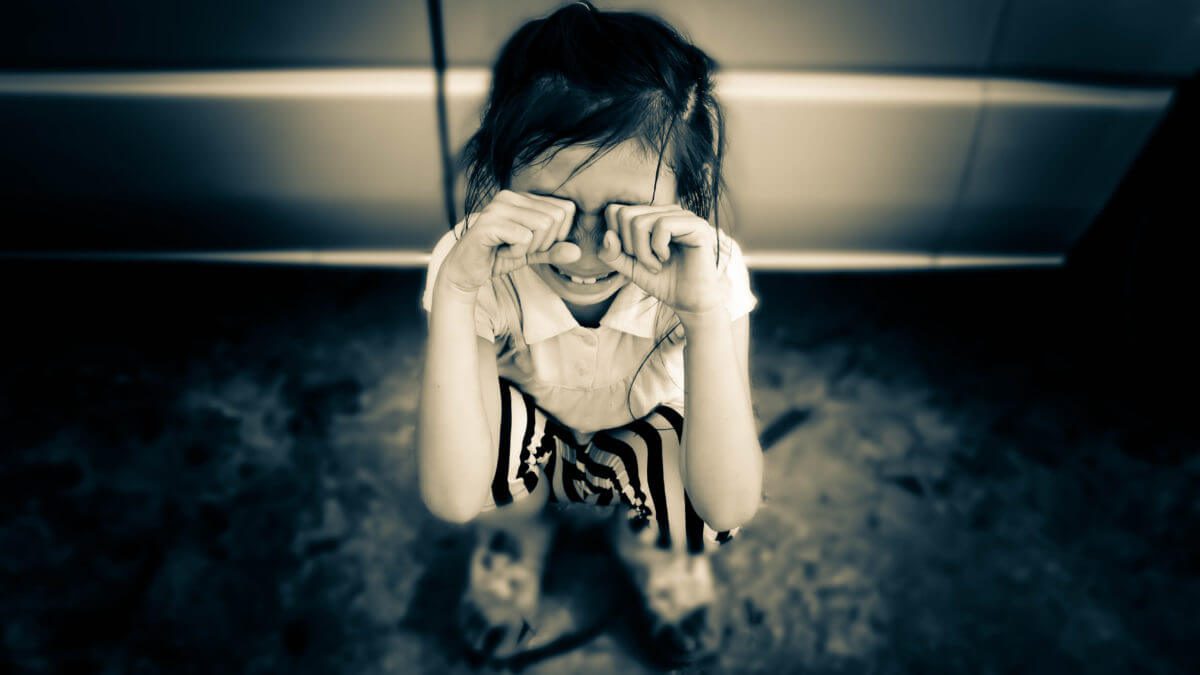 Ontario has had 5 Amber Alerts this year, and each one has attracted multiple calls from the public complaining about the Alert. Lots of people have been calling for people complaining 911 about Amber alerts to face consequences. Thankfully, this time around, the 5 children from Jordan, Ontario who went missing were found safe. But not all of the Amber Alerts have ended as well. In February, Riya Rajkumar was found dead in a Brampton house. The other 3 Alerts thankfully also ended with the children being found safe. In one case, the father who was the subject of the Amber Alert was not charged. Today we’ll look at abductions.

The Criminal Code contains a number of offences about abduction. Part VIII of the Code deals with offences against the person. Sections 279-286 are about kidnapping, trafficking in persons, hostage taking and abduction. Of those, 280-283 are the main sections about abduction.

Section 281 is about the abduction of a person under 14. Section 281 is broader than the prior one. It includes not only ‘taking’, but also enticing, concealing, detaining, receiving, or harbouring. When those actions are done with the intent to deprive a parent/guardian, or any other person who has lawful care of the young person, of possession of the young person, then an offence may be committed. This sort of offence carries a maximum sentence of 10 years

Section 282 concerns abduction in contravention of custody or parenting orders. It uses the language of s.281, and like it, applies to children under 14 years of age. It has the added requirement that the action be done in contravention of a custody or parenting order. A section 282 offence carries a maximum sentence of 10 years, but may also be punishable on summary conviction.

This reflects a more understanding approach, with a lower minimum sentence. All the same, despite the ability to be prosecuted as a summary conviction, the maximum sentence of 10 years for both offences reflects their seriousness.

Section 283 is plain ‘abduction’. It reflects the language in section 282, but also applies in the absence of a custody or parenting order.

The law of abductions is complicated, but getting good legal help isn’t. Having a lawyer experienced in the charges you’re dealing with can make the difference between conviction or acquittal. There are lots of rules of evidence, and defences to be explored. The courts do their best to help people represent themselves, but nothing is as effective as experienced counsel.