The Latest on Drug-Impaired Driving Canada 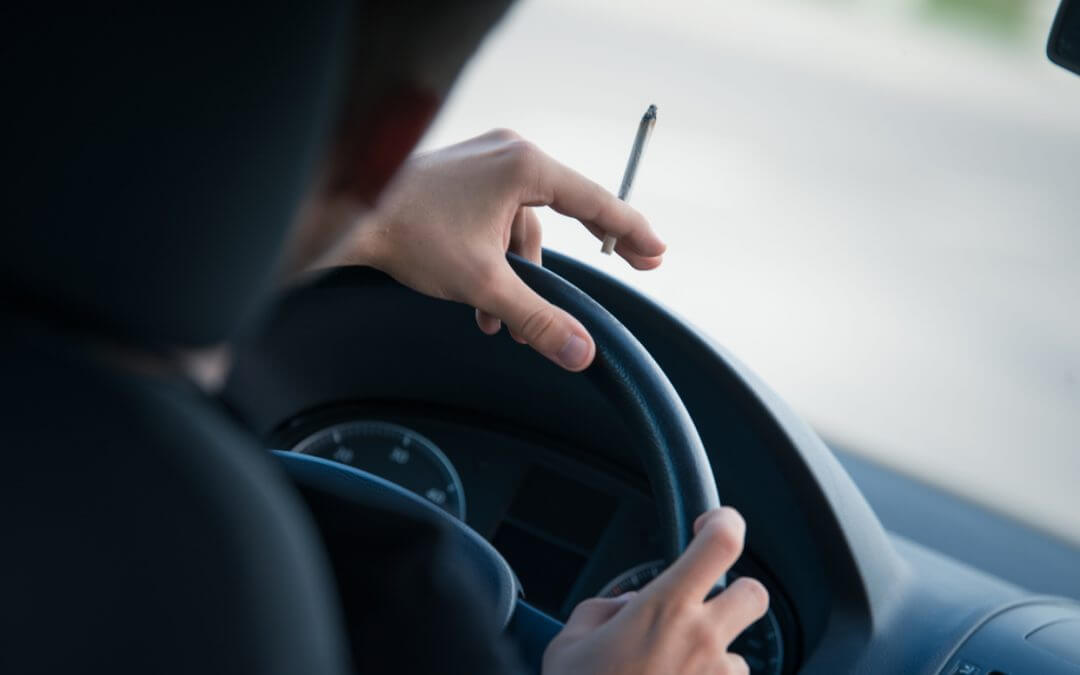 The legalization of marijuana in Canada on October 17, 2018 has raised various questions and concerns for people, in particular,  will there be an increase in the number of impaired drivers on the road.

Marijuana is legal in the states of Washington and Colorado.  In both of those states, the number of drivers killed in accidents who tested positive for THC rose significantly after legalization.

The thing to remember is that tests are not very specific, in the sense that what they detect is the presence of THC in someone’s blood 28 days or so before the accident occurred, and as a result there is no real connection between the consumption and intoxication causing an accident.

Unlike alcohol, there isn’t a clear relationship between impairment and the level of a substance in the body when it comes to marijuana.

Canadian citizens should be aware of the legal ramifications of driving while drug-impaired.  Note: The penalties are the same as a conviction of impaired driving by alcohol. In fact, the Criminal Code, as it has existed for many years in section 253(a) makes it a criminal offence operated or have care or control of a motor vehicle when impaired by drugs and/or alcohol.

Does Marijuana impair your ability to operate a motor vehicle?

Impaired driving is a leading contributing factor to driving accidents and collisions in Canada.

The hazards of driving under the influence of drugs, including cannabis, are gaining more recognition every day as marijuana usage increases and impaired driving laws become clearer and more stringent.

In fact, the number of fatalities in car accidents involving impaired driving is now being reported as higher for drugs (roughly 40%), than for alcohol (somewhere around 33%).

As I’m sure you are aware, driving after using marijuana or other prescription and recreational drugs is illegal when it causes impairment for the purpose of operating a motor vehicle.  The level of impairment needed to support a conviction according to the Supreme Court of Canada is “slight”.

But, how can drug-impaired drivers be detected?

Drivers that are suspected to be under the influence of marijuana or other drugs are assessed and tested by certified Drug Recognition Experts (DRE).

This further testing can be used to determine what drugs are present in the body.  (note these tests can only support the existence of a drug in the body – not the quantity of that drug-

If any additional evaluation is then needed, the Drug Evaluation and Classification (DEC) program will then be implemented. The DEC is a standardized protocol that helps provide a dependable system to appraise and classify drug impairment.

How Does Marijuana Impair Drivers?

The main problem with assessing the effects of cannabis on drivers, is that cannabis has a different impact on people based on a variety of factors.

Some of the main determinants influencing the effect of marijuana on driving include:

The amount of marijuana taken in by the user can play a role in the effects it will have. In most cases, the more cannabis consumed means a greater impairment on the user.

When the drug was taken is also a factor. Impairment diminishes as time passes.

Quality of plants and end products will vary drastically between the countless different strains of marijuana.

Some strains are much higher in THC content than others. THC is the active ingredient in marijuana. Unless you know the specific percentage of THC in the cannabis you are taking, you may not be able to accurately determine the intensity of the effects.

Another factor that has an influence on the effects for the user, is the way in which it is taken.

For example, if marijuana is smoked, the onset of its effects is much quicker than if it is ingested in the form of an edible.

On the other hand, if cannabis is eaten the effects will take longer to materialize and may linger in the system, taking longer to dissipate.

What Effects Does Marijuana Have on Driving Skills?

Just like with alcohol, cannabis can impair your ability to safely and properly operate a motorized vehicle.

Due to the potential dangers that can occur any time you get into a car, it is extremely important to be attentive and focused at all times.

Cannabis can impair that focus, and cause:

Although cannabis is the main focus of this article, several other drugs, whether they have been prescribed or not, can also affect your driving skills.

If in doubt, it is always recommended to err on the side of caution.

Good planning and a responsible attitude are basically all it takes to avoid incurring an impaired driving charge.

An excellent attitude to adopt is a zero-tolerance policy when it comes to drugs and driving. Even if you feel in your mind that you are OK to drive after taking cannabis, regardless of the amount, it is in your best interest to find a travel alternative.

Good and safe practices to get into include:

Impaired driving charges all fall under the same umbrella, whether it be alcohol or drugs, and that is a charge you do not want on your record.

Impaired driving has been against the law in Canada for almost a hundred years.

Drug-Impaired driving is a criminal offense that goes on your criminal record if convicted.

Other penalties may include:

The severity of the penalties incurred will be based on various circumstances and contributing factors, such as:

To avoid a criminal conviction on your record, it is advisable to seek the counsel of an experienced defense lawyer if you have been charged with a dug-impaired driving offense.

If you have been issued an impaired driving charge in the province of Ontario,  contact the law offices of Zamani Law and get a free consultation.

Zamani Law have an impeccable track record and extensive experience dealing with impaired driving cases, and have helped countless clients across the province.

Detection and Enforcement of Drug-Impaired Driving

Much like with alcohol, the initial detection of a driver impaired by the use of marijuana or other drugs is typically done by a police officer that has determined the driver’s ability to operate a vehicle has been compromised.

This can be detected through:

A Drug Recognition Expert has the ability to subject anyone they feel is impaired while driving, to a Standard Field Sobriety Test (SFST).

SFST is very useful for police officers attempting to determine if a driver is impaired by the use of drugs.

Unlike a breathalyzer, which is used to measure Blood Alcohol Concentration (BAC) for those suspected of drunk driving, there is no equivalent test to measure levels of drug impairment.

This is where SFST comes in to use.

SFST is composed of separate methods to assess physiological and psychological impairment.

Some of the tests are:

This standardized test involves determining the capacity of the individual to follow a moving object from side to side.

You may have seen this test carried out when a police officer takes a pen and puts in front of the driver’s face, then moving it back and forth from side to side.

This standardized test operates much like it sounds. Drivers must walk in a perfectly straight line while touching the heel of the front foot to the toe of the back foot.

The third test in the SFST set is the one-leg stand test. As you probably guessed, this test involves the driver standing one leg, with the other foot about six inches off the ground and hands to the side.

The Drug Recognition Expert will be looking for signs like:

If drivers fail to pass any of these tests, blood, urine, or oral fluid samples may be taken for further analysis.

Note:  One of the problems with this approach is that the officer makes the observations and there is no objective standard as there is with a Breathalyzer reading.  Furthermore, there can be any number of reasons for not doing well on the tests.

Education and Prevention for Drug-Impaired Driving

One of the most effective ways to help reduce and prevent impaired driving incidents is through nation-wide education.

This education begins with parents, to enlighten kids at an early age about the perils of impaired driving.

Of all the vehicular deaths in Canada caused by impaired driving, only a very small percentage of parents reported having discussed the dangers and repercussions of impaired driving with their children.

Changing the outlook of drug-impaired driving for the future, involves education and awareness of the country’s youth.

Several government programs and initiatives have been implemented to help raise awareness about drug-impaired driving.

Some of the programs that have been set up, include:

All You Need to Know About Drug-Impaired Driving

You can find out all you need to know about tests, charges, and penalties associated with drug-impaired driving at this page on the federal government website.

This resource breaks it all down for you. You can see:

A new bill, Bill C-46, was introduced by the Canadian government in 2017 that would make changes to the Criminal Code regarding impaired driving laws. The bill was passed and went through in June 2018.

Penalties vary based on the amount of the substance found in your system and the number of prior impaired driving convictions you have.

The Don’t Drive High Public Awareness campaign is all about raising awareness and increasing education for all Canadians.

This program explains how law enforcement agents go about detecting drug-impaired driving and what the charges are.

Additional drug screeners may be set up on the roadside to crack down on drug-impaired driving and reduce associated injuries and deaths.

All drug screeners will be approved by the Drugs and Driving Committee of the Canadian Society of Forensic Science.

A drug-impaired driving charge is a very serious offense, one that you do not want to be convicted of.

Being convicted of a this criminal offence attaches all kinds of repercussions that can affect your job, relationships, and your entire life and in particular your driving privileges.

Zamani Law will do everything in their power to help prevent a criminal conviction. Extreme attention to detail and a wealth of experience make Zamani Law an excellent choice for impaired driving defense. 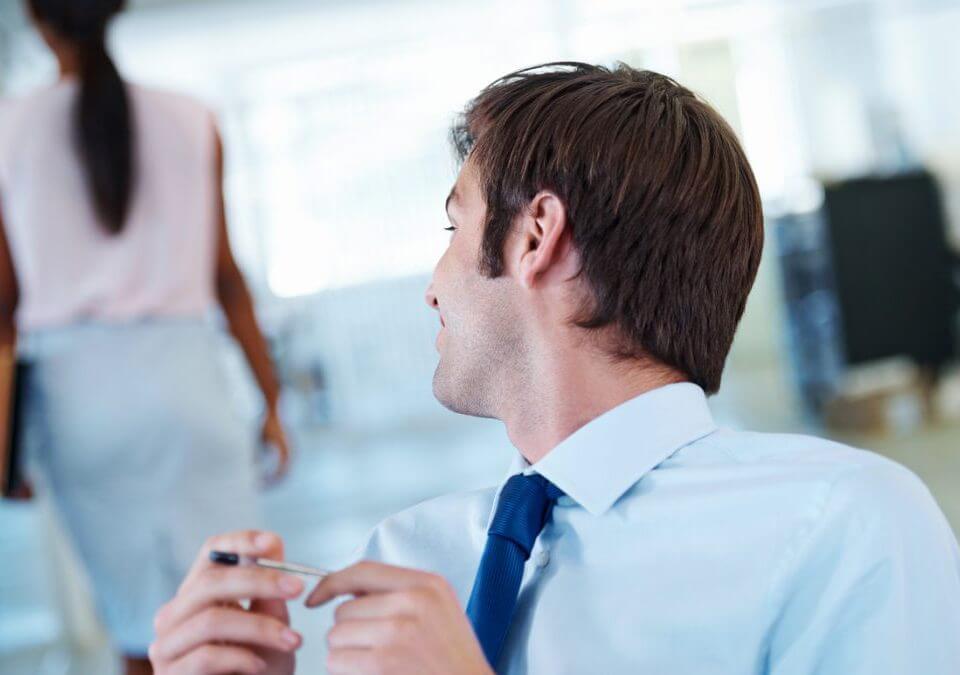 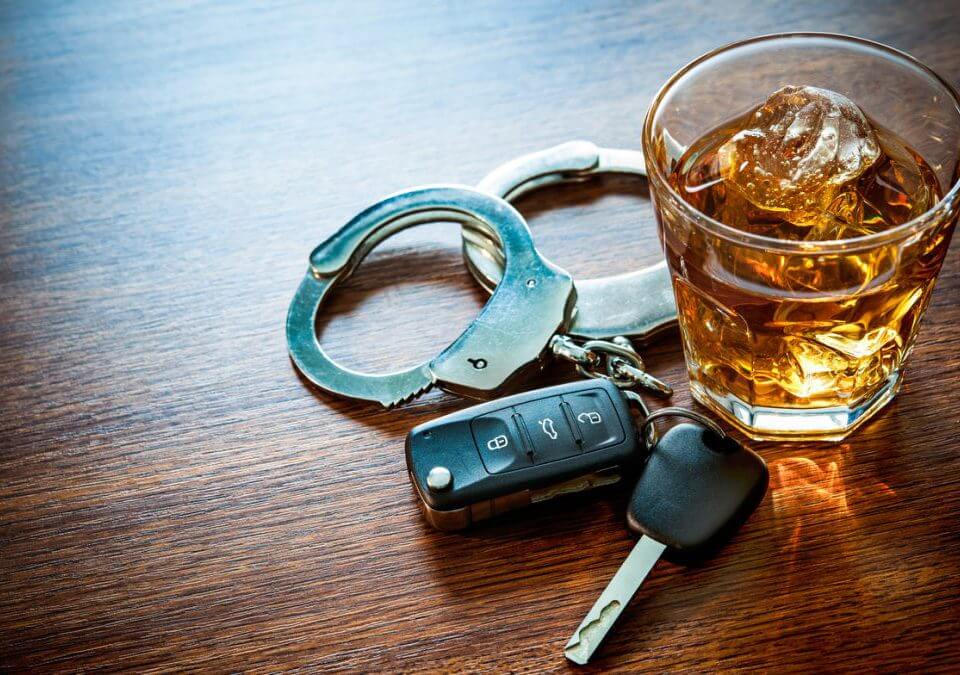 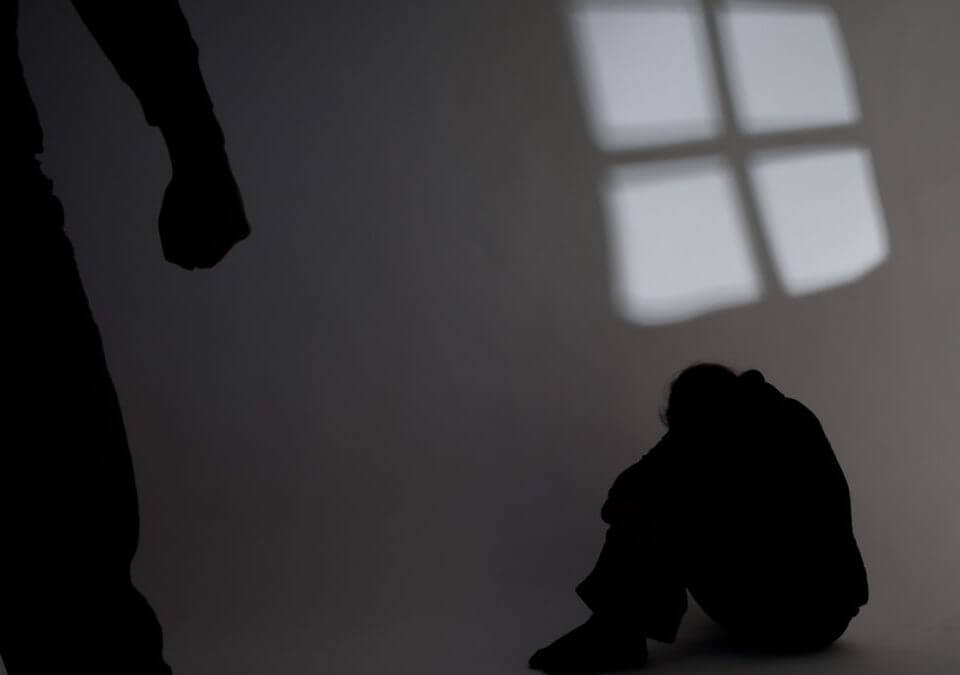