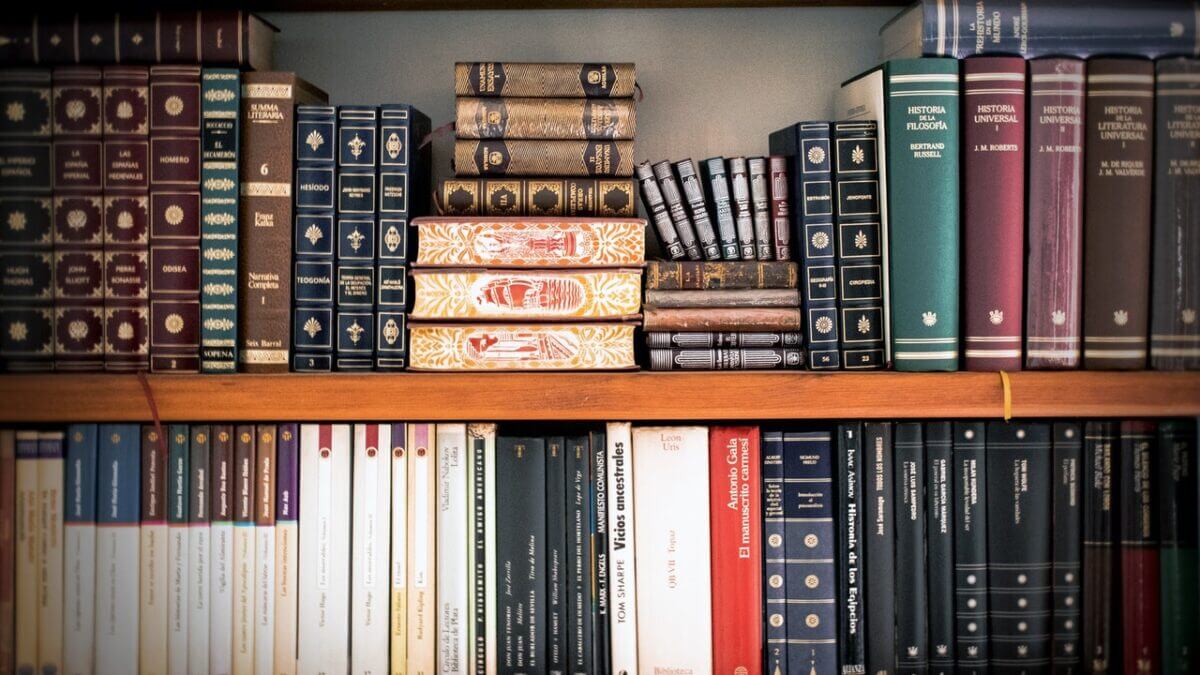 Defending sexual assault allegations involves understanding the essential components of the charge to determine whether or not the allegations can be supported by evidence in court. The Crown must prove each of the elements of sexual assault, as set out in the Criminal Code of Canada. This is called making a prima facie case. For an accused to be convicted, the judge or jury must be convinced beyond a reasonable doubt of each of the essential elements of the offence. To secure an acquittal, the accused can negate one or more of the elements of the offence. Each defence must pass the air of reality test.

Prior to delving into the elements of the offence, it is vital to understand the following components of a sexual assault charge and the type of evidence that must be presented in court. Proof of both the actus reus and the mens rea must be present to secure a conviction.

This refers to the “guilty act” element of a crime. This can be either an act or a failure to act when a duty to act is implied in the law. The acts must be physically voluntary; this means that a touch must occur, or a word must be spoken for the offence to be proven. The acts cannot be accidental or unconscious.

This refers to the mental element of the crime. The mens rea component of a charge pertains to what the accused was thinking with respect to the crime. Typically, this is viewed from a subjective point of view, meaning that the mens rea is subjective to the accused unless the Criminal Code specifies an objective standard.

Sexual Assault is not explicitly defined in the Criminal Code. Over the course of many years, numerous decisions in the Canadian courts imported the sexual element into the actus reus of the offence. Proving this offence requires specific evidence that an accused person committed an identified assault of a sexual nature such that the sexual integrity of the victim was violated. The majority of sexual assault charges rely on the regular assault provisions of the Criminal Code, which set out the following:

The accused must apply some force to the victim for this section to qualify. Most people do not realize that the touch may be direct or indirect. In other words, you can still be charged for sexually assaulting someone if you use another person to do the touching, or ejaculating onto the victim or even ejaculating close to the victim. The touch also does not have to be a sexual part of the body, nor does the touch have to in sexual in anyway. It is often challenging to describe sexual assault in Canada; however, the Supreme of Canada noted some factors to consider whether a reasonable person would find a sexual element to the assault:

It is essential to understand, as touched upon earlier that a sexual assault can occur without a sexual act. For example, in a regular assault, if the victim ends up being partly nude can sometimes be enough to be convicted of sexual assault. A crucial element in establishing the actus reus is a lack of consent on the part of the victim. It is also critical to understand that physical touching is not required under section 261(1)(a) of the Criminal Code. If an accused threatens or attempts to touch, either sexually or non-sexually.

There are two elements that the Crown prosecutor must prove to demonstrate mens rea in sexual assault:

If an accused is convicted of sexual assault, the next step in the process is sentencing. Sexual assault is a hybrid offence; there is no minimum sentence. However, the maximum an accused can be sentenced to in prison is 10 years. This changes if the complainant is under 16 years of age. If the complainant is under the age of 16, there is a mandatory minimum of one year in prison and a maximum sentence of 16 years in prison. It is also important to note that a conviction requires an accused to register with the Sexual Offender Information Registration Act (SOIRA). 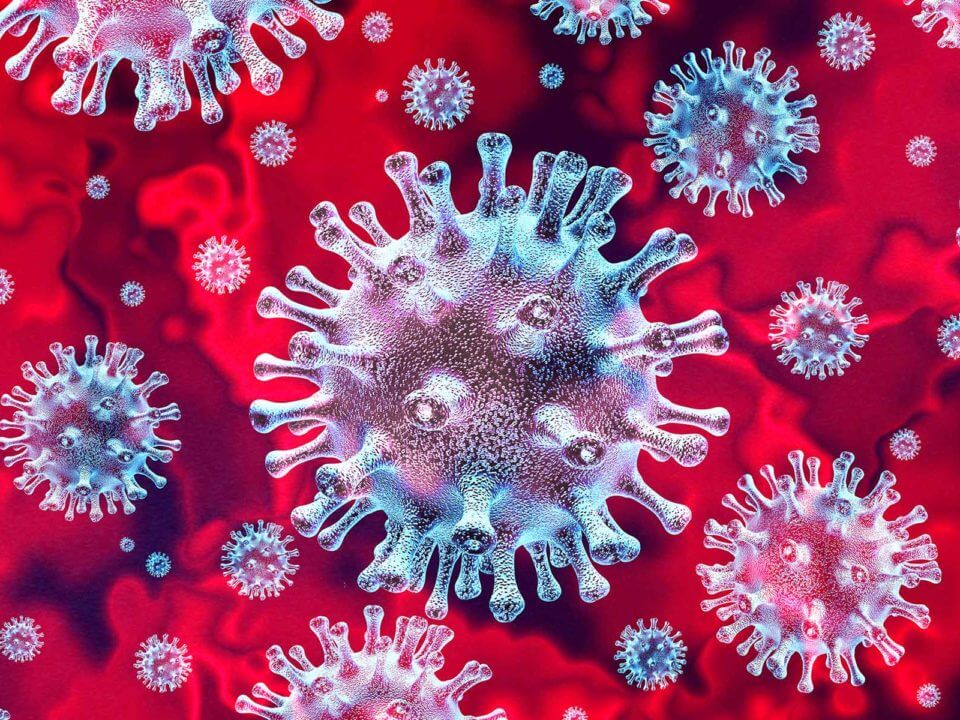