Home » Can You Travel with a DUI From Canada? 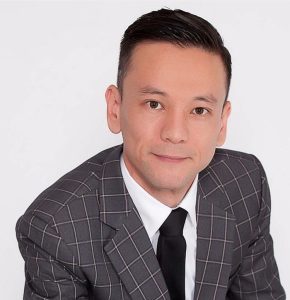 Impaired driving is a criminal offence in Canada that carries serious penalties if you’re convicted, even if it’s your first offence. While any criminal conviction affects your ability to travel internationally, there is a great deal of variability in how it affects it. Let’s address some of the most common questions about travelling after being convicted of driving under the influence impaired (DUI).

Can I travel to the United States with a DUI?

A single impaired driving offence is not grounds to deny you entry to the United States. However, U.S. Customs and Border Patrol CBP agents can deny entry to anyone they believe presents a threat to the United States or its citizens; they don’t legally need to have evidence to turn someone away. Of course, you can appeal their decision, but you can’t do it while you’re sitting at a border crossing point; being prepared for this possibility is much better than dealing with a major interruption of your travel plans.

If you have multiple offences or your conviction involved another offence, crossing the border into America is more complicated. You can be denied entry if you’ve been convicted of:

Be prepared before entering the United States if you have multiple DUIs or other convictions attached, such as causing bodily harm to another person, failing to remain at the scene of an accident, resisting arrest, or street racing. Consulting with a DUI lawyer in Toronto is the best way to check if your travel plans can go ahead.

Can I travel outside the U.S. and Canada?

Some countries ask for the details of your criminal record when you apply for entry, and others don’t. Still, others are only concerned about specific types of crimes. For example, the United Arab Emirates doesn’t specifically bar someone with a DUI from entering the country. Still, it’s a country with very conservative social values, and their dim view of alcohol consumption could mean that travellers with drinking-related convictions will be turned back. Australia takes DUI convictions very seriously but may still permit someone to enter the country if they have their court documentation with them and they weren’t in jail for more than 12 months.

The onus is on the traveller to check the requirements for the country they’re planning to travel to. Given that the rules can change rapidly, it’s better to verify them when you first plan your trip and also just before leaving for your trip.

What if I have to go through another country on my way to my destination?

This is important not only from a criminal record standpoint but from an infectious disease one as well: you’ll be expected to comply with the COVID requirements for the country you’re travelling through if you’re passing through immigration, but not if you remain in the airport’s “in transit” area.

Again, the traveller is responsible for figuring this out. The carrier (airline, rail line, bus company) you’re travelling with can provide you with this information, but double-check with your booking agent or the airport you’re travelling through.

What if I get a DUI on the other side of the Canada/U.S. border?

If you are a citizen or legal resident of Canada, getting a DUI in the United States won’t prevent you from re-entering Canada, and your conviction won’t transfer to your Canadian criminal record. However, the DUI could prevent you from getting into the United States again. The same thing applies to Americans convicted of impaired driving in Canada, although the entry criteria for Canada are much stricter for travellers with an impaired driving conviction.

How do I prepare for international travel with a DUI?

Research and preparation are key to ensuring that your border-crossing experience is smooth and painless. However, the best thing you can do is to avoid getting convicted in the first place. The time to call a criminal lawyer in Toronto is before you go to court.

The criminal defence lawyers at Zamani Law have defended many people charged with impaired driving offences. They have built a long track record of success with their expertise, commitment, and deep knowledge of the applicable laws. They will examine all aspects of your case, including the circumstances of your arrest and any potential violations of your rights, including but not limited to: 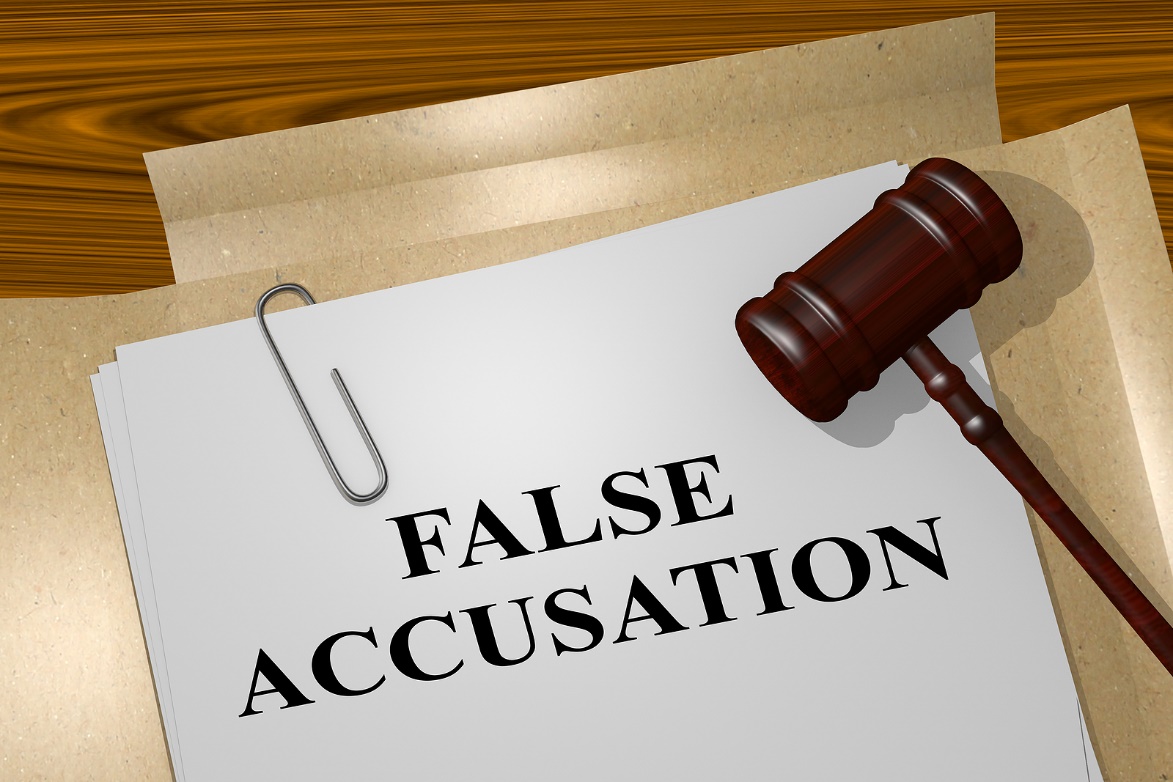 An allegation of sexual assault can have a devastating effect on the accused. Their career, reputation, and relationships could all be ruined, and they might … 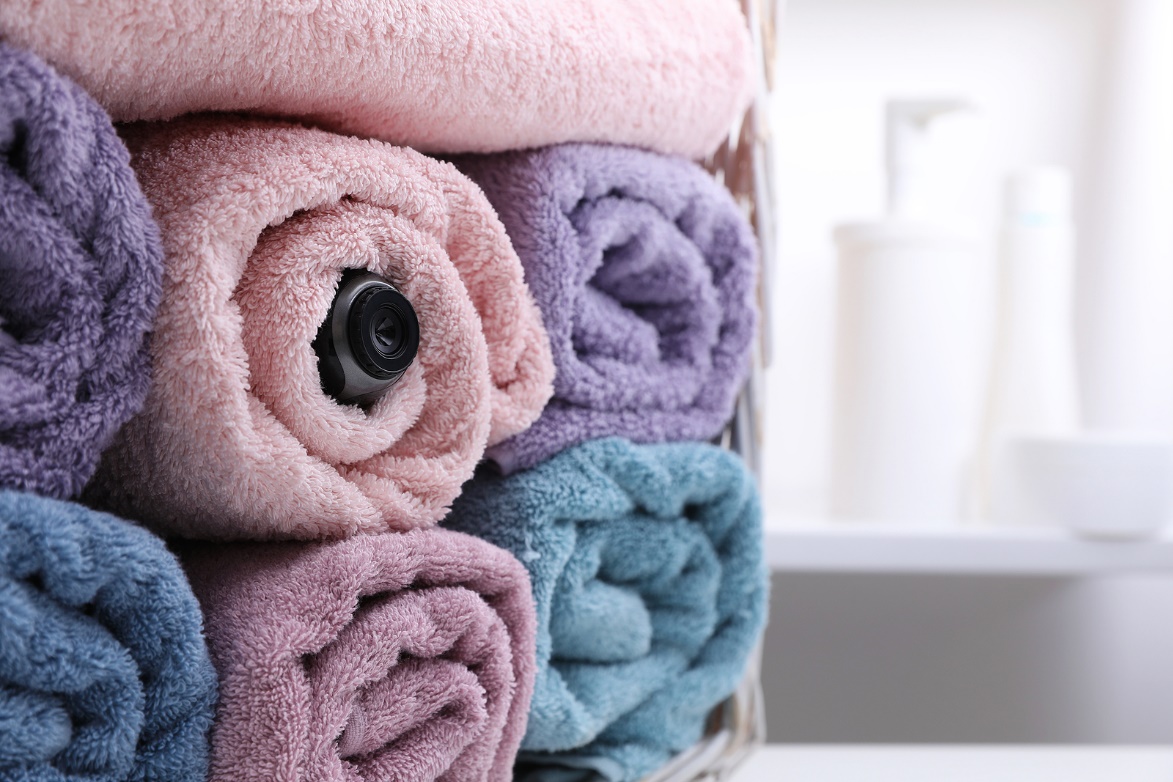 Charged with Voyeurism? What to Do Next

Voyeurism has been a crime under the Criminal Code of Canada (the Code) since 2005, punishable by up to five years in prison. If the … 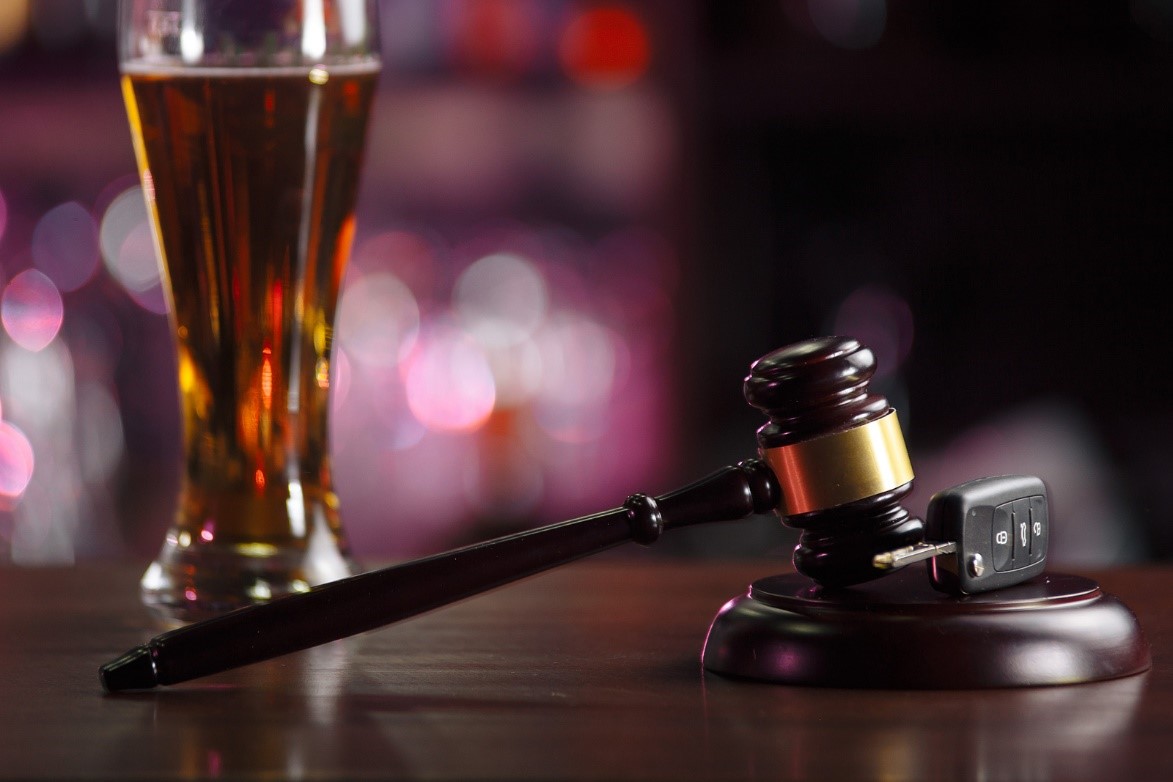