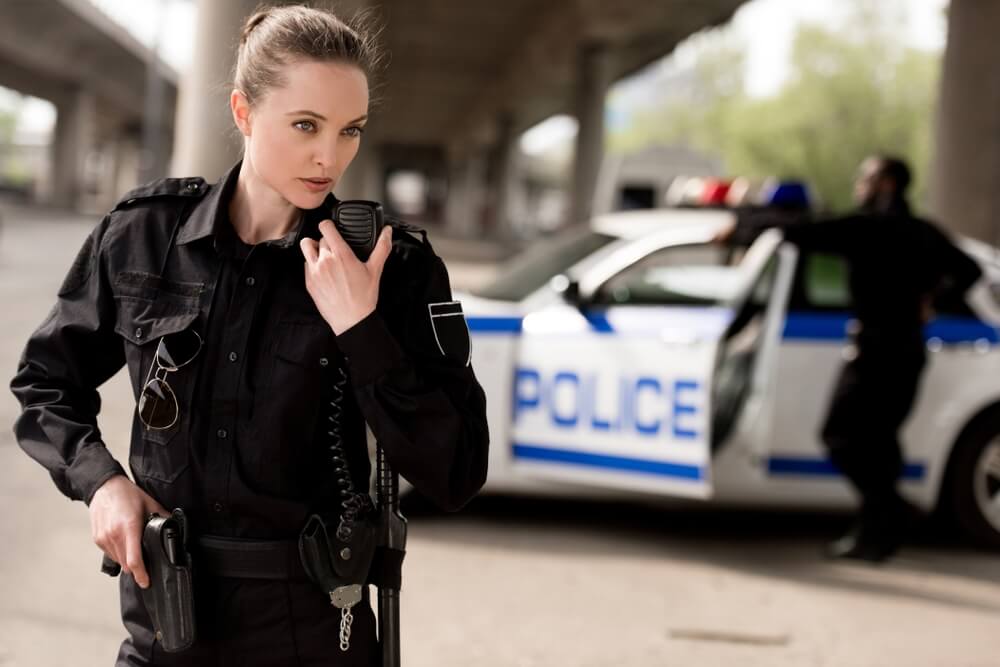 What are my rights in my own home? Can the police burst the door open and stroll right in when they want to? The subject of the rights and privacy you’re entitled to in your home and property is a vast matter that affects cases in various ways.

For reference, we’ll explore the ruling on the R. v. Zargar, 2014 ONSC 1415 case by the Supreme Court. The case involves police officers who responded to a noise complaint in downtown Toronto, and one of them entered the home of Mr. Mehdi Zargar. When Mr. Zargar asked him to leave, the officer refused to do so, and Mr. Zargar attempted to push him out the door. He was charged with assaulting the police officer and found guilty at trial. Mr. Zargar appealed to the Supreme Court, which set the verdict aside and granted an acquittal.

Can Police Enter Your Home Without Permission?

The police cannot enter your home or property without your permission unless they have a warrant or certain specific circumstances as stipulated by law apply.

In the case of Mr. Zargar, the police officer entered his home when he opened the door and refused to leave. Was the officer entitled to do so? Was he within his legal powers?

Under the Sanctity of the Home Doctrine, every Canadian citizen has the right to determine who shall and who shall not be permitted to invade the control and enjoyment of his property. As per the doctrine, “the police must, therefore, rely entirely upon a valid and unrevoked invitation to enter and remain in the house.” Therefore, just as it applies to other citizens, the police officer was trespassing Mr. Zargar’s home because he didn’t have a warrant or permission to be there.

If you are facing criminal charges resulting from an illegal entry or search, reach out to Zamani Law for legal representation. We’ll fight to have any evidence obtained through violation of your rights thrown out.

Entering Your Home with Your Permission

The police can enter your home or property with your permission and conduct a search. Permission means an authorization issued by an adult who lives on the premises. If the police want to gain entry to your property without a warrant and you do not want them to enter, they will be trespassing if they force their way in. The only time they can enter your home without permission is under the exigent circumstances articulated by law.

As the homeowner, you can revoke permission given to the police at any time if you change your mind. To quote the Sanctity of the Home doctrine, ” a police officer may not enter the premise of another without that other’s permission and must leave if and when that permission is revoked.”

Entry with a Warrant

A search warrant or an arrest warrant, which must be signed by a judge or justice of the peace, gives the police power to enter your home or private property even when you don’t want them to. A warrant clearly states who is to be arrested or which place is to be searched. You have the right to read the search or arrest warrant.

If the police have a warrant, you should not interfere with their search or arrest. If you do, you may face charges for obstruction of justice.

Removing a Police Officer from Your Home

In the case of Mr. Zargar pushing the officer out of his home, the Court ruled that the physical force used was minimal and reasonable as the officer was trespassing. He did not have the owner’s permission, a search warrant or any reasonable grounds that allowed him to be in Mr. Zargar’s home. Therefore, Mr. Zargar had the right to defend himself and his property. For this reason, the Supreme Court set aside the guilty verdict of assaulting a police officer.

If you are facing similar criminal charges for legally removing someone, including a police officer, from your private property, get in touch with Zamani Law for legal advice.

In what urgent situations can the police enter my home?

In certain circumstances, the police have the power to enter your home without a search warrant, arrest warrant, or your permission. These extenuated circumstances that oblige them to enter private property include:

Some of the circumstances that give the police powers of entry, such as warrantless entry to offer first aid, do not give them the right to conduct unreasonable searches. However, they can seize anything illegal or any evidence that is in plain sight.

The R. V. Zargar case is one of the many cases that make it crystal clear that every Canadian is entitled to property and other rights as guaranteed by law unless specific limited circumstances apply. It condemns unreasonable police actions and sets precedence in holding them accountable when they infringe on personal liberties.

If you are in a situation where your rights were violated or are facing any criminal charges, contact Zamani Law. We provide a free, no-obligation consultation. 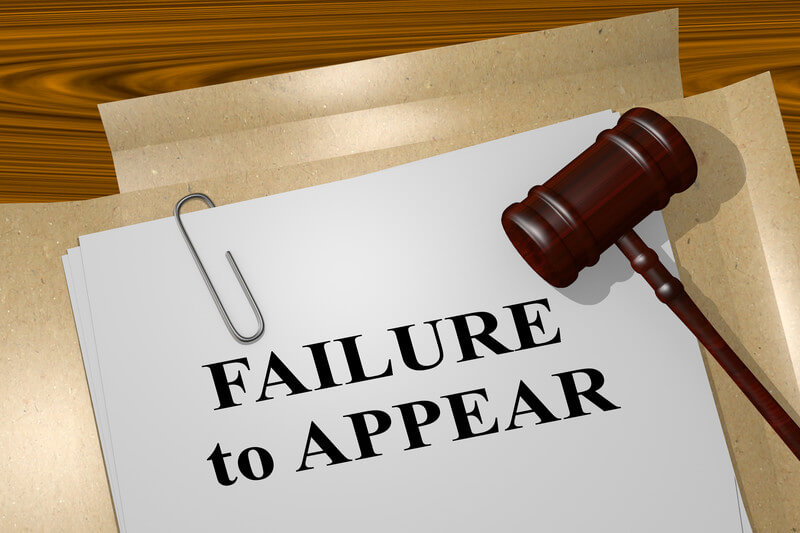