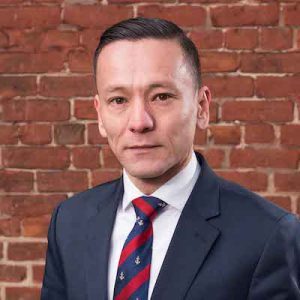 What is Criminal Exploitation?

Criminal exploitation, or “modern-day slavery,” is the act of exercising control or influence over the actions and movements of other individuals for the purpose of exploiting them or facilitating their exploitation. Most exploitation victims are led to provide free labour, engage in sexual activities, run drugs, or commit crimes through threats, grooming, peonage (debt bondage), deception and other methods.

In Canada, criminal exploitation through whatever means and for any reason is a serious crime. Most exploitation cases in Canada involve vulnerable children, youth, and adults, who are forced into the sex, drugs, guns, and entertainment industries by gangs and organized criminal networks.

Trafficked and exploited persons are typically targeted due to certain vulnerabilities, including their socioeconomic status, a history of drug abuse, immigration status, and more. Their vulnerabilities make them easy targets as they’re made to believe that they don’t have a choice and, if they fail to corporate, their lives or those of their loved ones are threatened.

What is A Gang?

In the context of criminal activities, gangs can be grouped into two:

A group of young adults is associated with a particular part of the city, and are primarily known for crime and violence.

Children and young persons living in a neighbourhood with a known street gang are at a higher risk of being lured into committing crimes.

A group of individuals involved in crime for personal benefit. Organized crime gangs have a specific structure and order and are usually involved in many crimes simultaneously. They are brutal compared to street gangs and dangerous for young people who get manipulated into them.

A county line is a term used to describe the criminal exploitation of children and vulnerable adults by individuals or gangs to move (and store) drugs from their hub, usually within an urban setting, to suburban areas. It is a technique used by gangs to expand their market while staying away from the frontline to avoid being caught.

The individuals exploited in county lines are exposed to all the risks of getting caught and charged with drug trafficking. Considering that they’re sent to the suburbs for days at a time to sell or make drugs, they’re also exposed to other dangers such as physical violence from their exploiters, emotional trauma, trafficking, and sexual assault.

Gangs use manipulative tactics such as money, threats, or offering victims protection and status. The tasks start small and then responsibilities and demands increase with time, which is simply a tactic used by criminals to make victims believe that they have earned their trust and respect.

It’s good to note that the money, drugs, or protection offered to children and vulnerable persons in exchange for trafficking drugs and money doesn’t make them any less victimized. The unequal power dynamic due to the perpetrators’ threats, authority, or manipulation plays a huge role in luring individuals into county lines.

If you suspect that your child, or someone you know, has been recruited into moving drugs or money, help them however you can or contact the relevant authority for assistance.

How Are Young People Recruited?

Young people make the largest percentage of criminal exploitation victims. This is because they’re just starting life and are less suspicious of the intentions of the recruiters. More so, the perpetrator may be someone they trust, such as a friend or relative, making it hard for them to say no.

Growing up in a neighbourhood with criminal activity also makes young people more prone to exploitation. They feel that they don’t have a choice but to “fit in” or engage in illegal activity for protection.

Other factors that expose children and young people to criminal involvement include:

Note that the young people targeted for criminal exploitation are not just the ones with financial and domestic problems. Even those with stable backgrounds can be criminally victimized through force, threats of violence, or enticements.

Signs and Indicators of Criminal Exploitation

People respond differently to criminal exploitation. This makes it hard to detect that someone is being coaxed or forced into undertaking illegal activities, especially when they’re getting gifts, money, or other rewards for their involvement. For young persons and children, the rewards, status, and the person exploiting them can make them feel special and fail to realize that they are victims of manipulation.

However, there are always indicators, even small ones, that can help you as a parent, guardian, or loved one to establish that someone is being exploited. Some of the indicators include:

If you suspect that someone is being exploited, or spot any signs of victimization, talk to them or find a way to help them. The sooner you engage with them, the more you can help. However, it’s crucial that they feel free and comfortable talking to you. Remember that most of them are being lied to, are under fear of violence, or do not realize that they’re victims.

Criminal exploitation of children and young people by a criminal or a gang comes with certain dangers. These dangers extend to their friends and families, and, therefore, it’s important to help anyone you think is being exploited as soon as you spot the signs.

Some of the risks of criminal exploitation include, but are not limited to:

What to Do If You’re Worried

If you’re worried that your child or someone you know is facing criminal exploitation or is about to join a gang, you can help them by talking to them or seeking professional help. Remember, they might be involved in criminal activity because of threats to their family or are unaware of the possible consequences.

How to Get a Record Suspension in Canada

You made a mistake, got convicted for it, and served your sentence. But, what next? Can you build a life without your past haunting you? …

What is Criminal Exploitation? Criminal exploitation, or “modern-day slavery,” is the act of exercising control or influence over the actions and movements of other individuals … 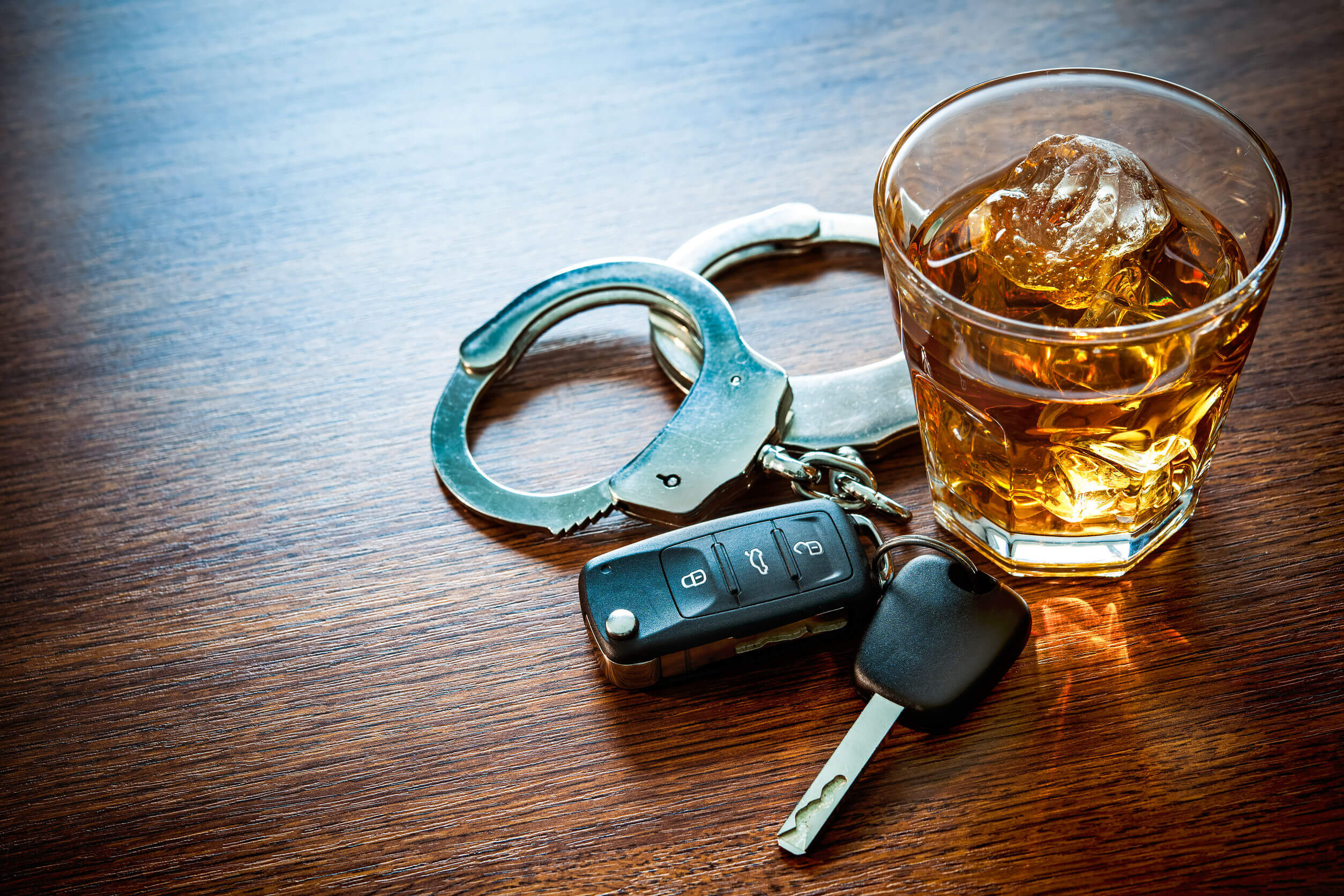 How Long Does DUI Stay on Your Record in Canada

Human is to err, and this still holds when it comes to criminal acts. However, a mistake should not create obstacles for the rest of …